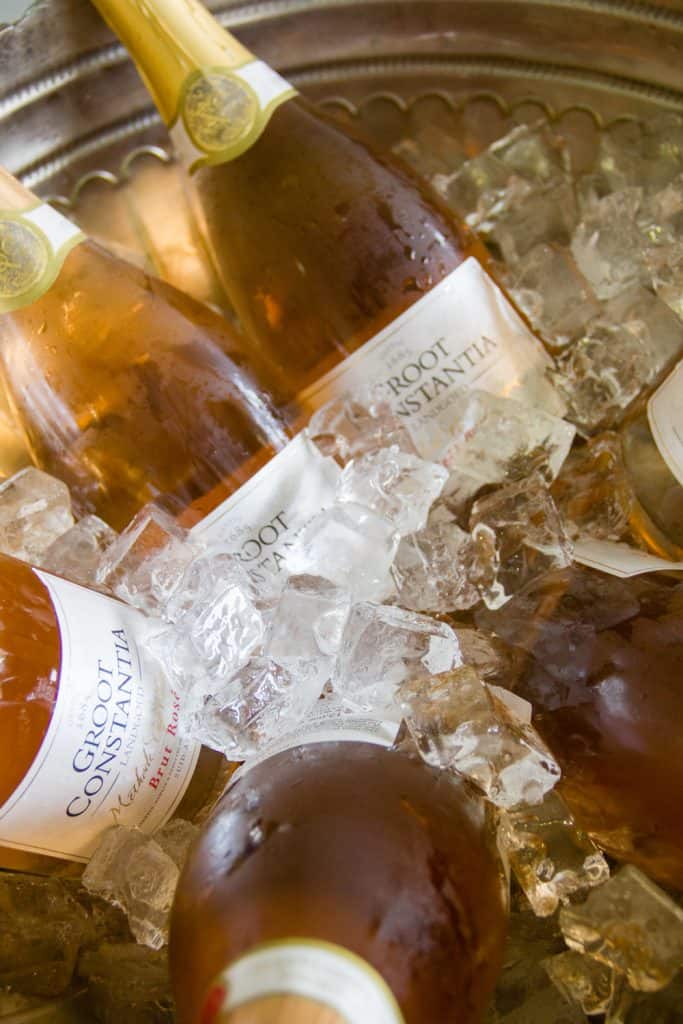 The 19th of October is World Champagne Day. Although here in SA, we refer to our locally produced version as Methode Cap Classique (MCC), as only sparkling wines made in the Champagne region of France can be labelled under that name. 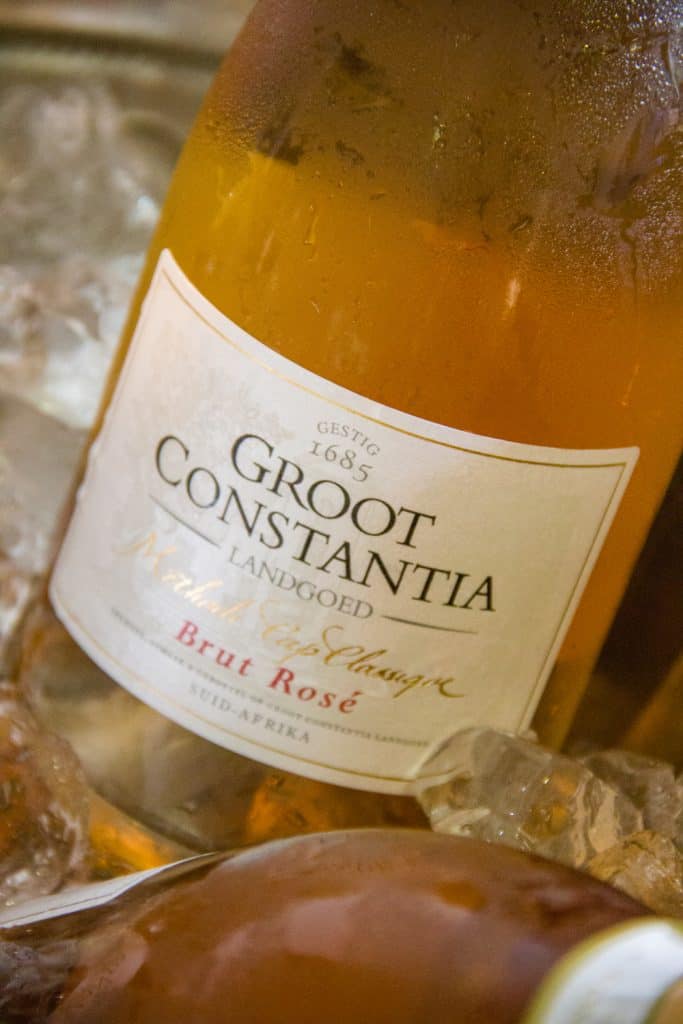 To accompany your glass of chilled bubbly, the Groot Constantia Wine Estate, South Africa’s oldest wine-producing farm, have shared some interesting facts about this much loved beverage that is synonymous with celebrations and good times. 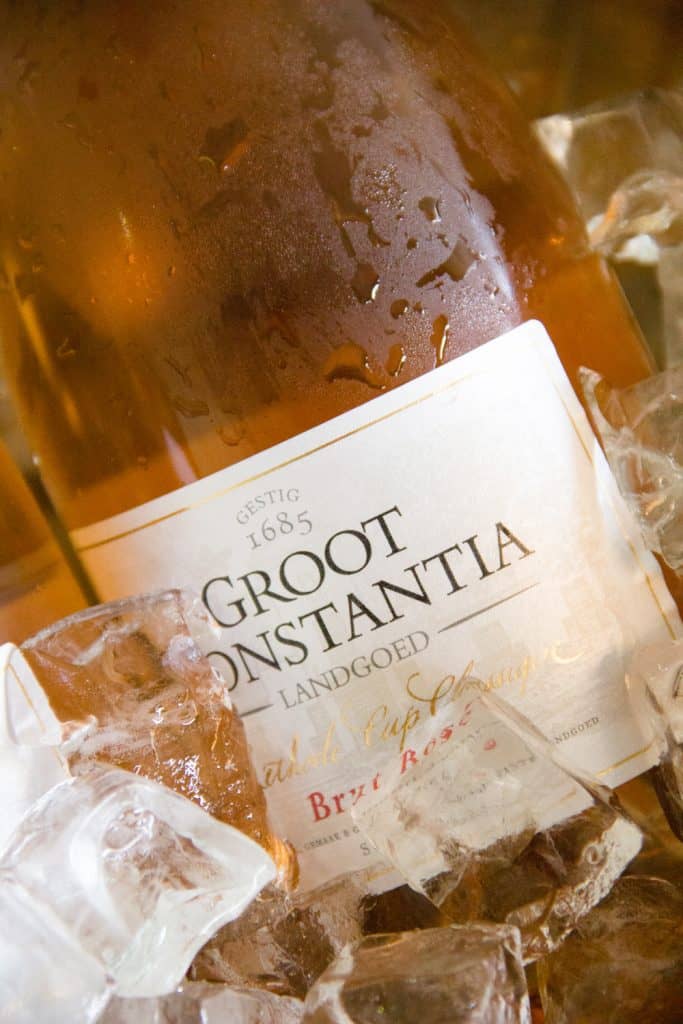 The facts on MCC

Boela Gerber, winemaker at Groot Constantia explains that MCC is made using grapes that are low in sugar. “Similar to white wine, MCC grapes are pressed and then fermented to produce a low alcohol wine. But when the wine is ready for bottling, sugar and yeast is added and the wine-sugar-yeast mixture is bottled. The carbon dioxide in MCC is formed during the second fermentation in the bottle. The wine is left with the yeast lees in bottle for at least one year, often two three years, before the sediment is removed in a process called degorgement to get the wine for the market.”

“The Groot Constantia Method Cap Classique Brut Rose is highly recommended to celebrate Champagne Day and is made with 90% Pinot noir grapes and 10% Chardonnay grapes. Our MCC has a delicate salmon pink colour and is yeasty and doughy in characters on the nose with refreshing notes of stone fruit with crisp acidity on the palate,” says Gerber.

Enjoy on its own or with summer salads, deliciously fresh oysters and grilled fish dishes. Cheers! 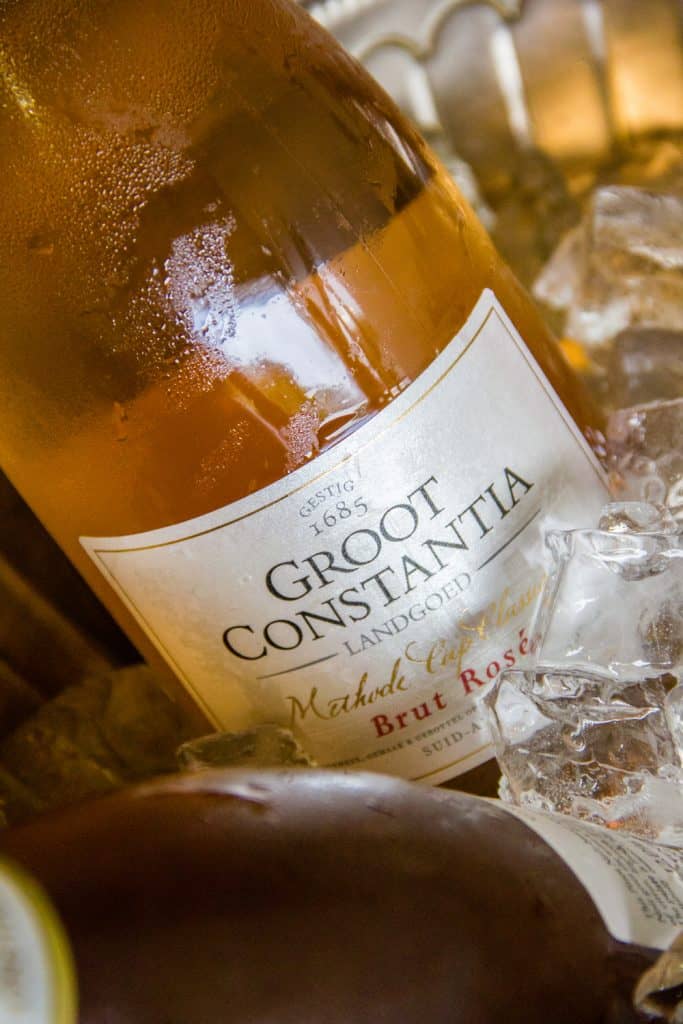