Groot Constantia is synonymous with award winning wines, rich history, gourmet food and a beautiful Cape setting.  In addition to all of this, throughout August and in celebration of Women’s Month, Groot Constantia is partnering with Mangwanani Spa who will be offering cut-price spa treatments at the estate every Saturday and Sunday.

South Africa commemorates Women’s Month in August as a tribute to the strong women who were instrumental in the struggle for freedom and empowerment.  Groot Constantia, with its 330 years of uninterrupted wine production, has a long history with the empowerment of women.

Groot Constantia owned by a woman long before empowerment

In fact, way back in 1724 Groot Constantia was owned by a woman.  Anna de Koningh became the first female owner of Groot Constantia when her husband, Oloff Bergh died.  Anna, who was born a slave, become the lady of the Governors manor and rose to become a free and prosperous woman who stood out as a character in early Cape society.

“Groot Constantia would like to not only pay tribute to the woman who shaped the estate- which is South Africa’s oldest wine producing farm,” says Grant Newton, Marketing & Sales Manager, “but we also wish to honour the women who instigated the turning point in South Africa.  Since that eventful day, women from all walks of life became equal partners in the struggle for a non-racial and non-sexist country.”

Groot Constantia have teamed up with Mangwanani Spa to offer treatments such as head, neck and shoulder massages, Royal foot massages, hand treatments, manicures and acupuncture treatments from 10h00 to 16h00 on weekends throughout August.

“Massage treatments are R100 each for 30 minutes, with express manicures for only R150, and there is no need to book – just come along and make a spa treatment part of your day at Groot Constantia, along with perhaps a cellar tour, a wine and chocolate pairing, wine tasting and maybe a meal at either the Simon’s or Jonkershuis restaurants,” says Newton.

Newton goes on to explain that Groot Constantia’s decision to partner with Mangwanani African Spa for Women’s Month was not a random one.  “Mangwanani’s first priority has always been the upliftment of rural women.  More than just employing women, Mangwanani provides training and accredited qualifications to produce some of the finest qualified therapists available.  These women are able to completely change their lives.”

Kerry Gilowey, Regional Spa Operations Manager for Mangwanani Cape Town, says that the Groot Constantia Women’s Month spa initiative is an exciting opportunity for their therapists to showcase their innate abilities and demonstrate why Mangwanani Spa was voted the Spa of the Year for 9 years and more recently were nominated for Service Excellence Award for 2015.

“Groot Constantia offers awarded, world class wines; delicious meals at the two restaurants; a picturesque location and now through August, well-deserved massages and pampering – we are going all out to stimulate all five senses during Women’s Month,” concludes Jean Naudé, General Manager of Groot Constantia.

For more information on Groot Constantia’s Women’s Month celebrations and the estates offerings in general contact the estate on (021) 794 5128 or visit www.grootconstantia.co.za. 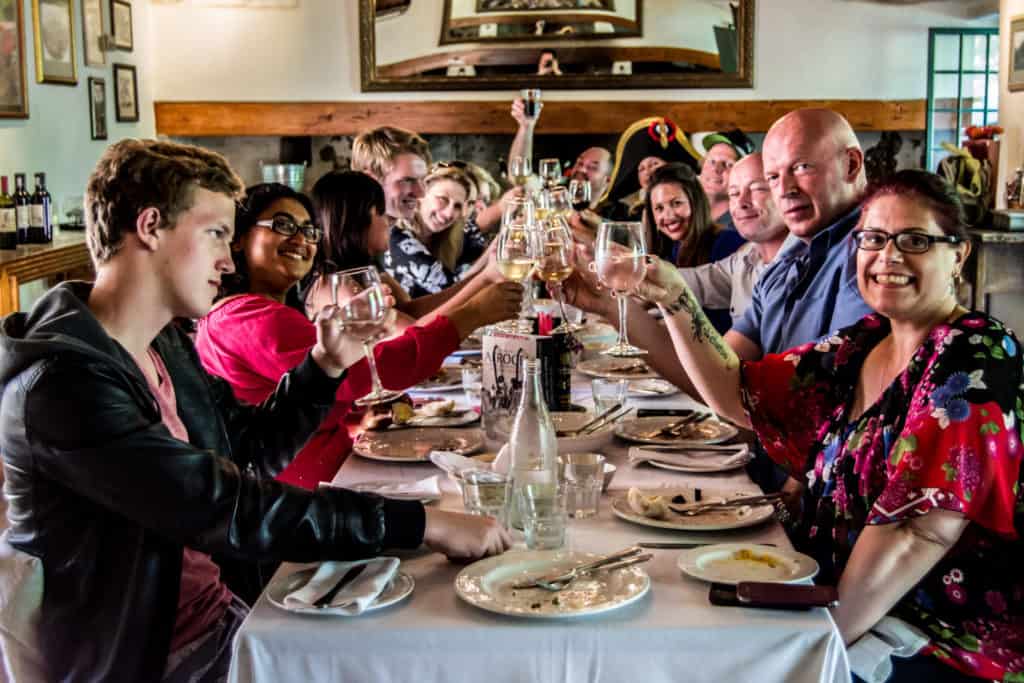 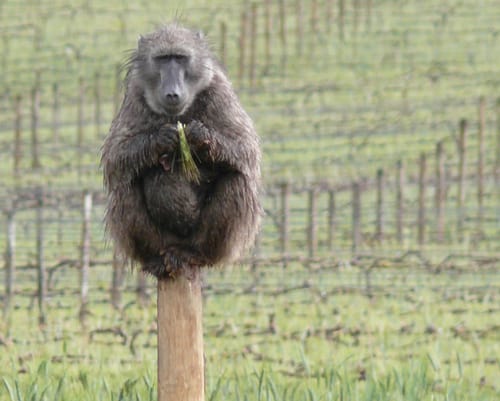 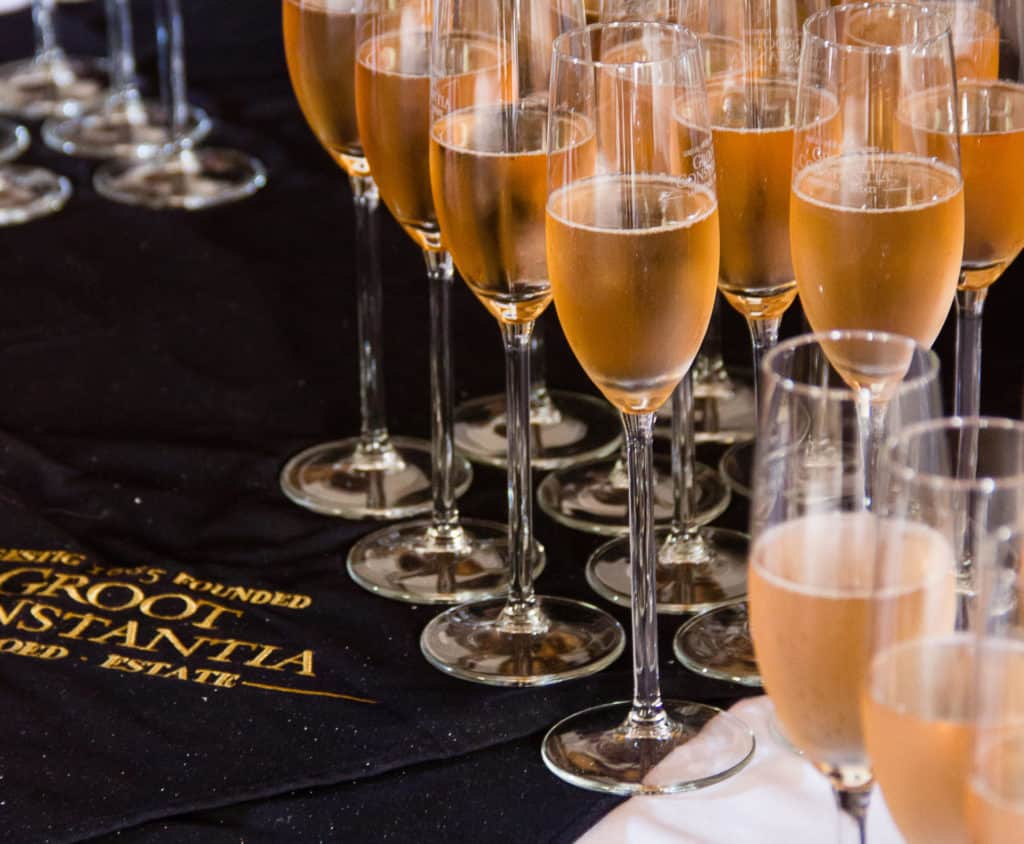 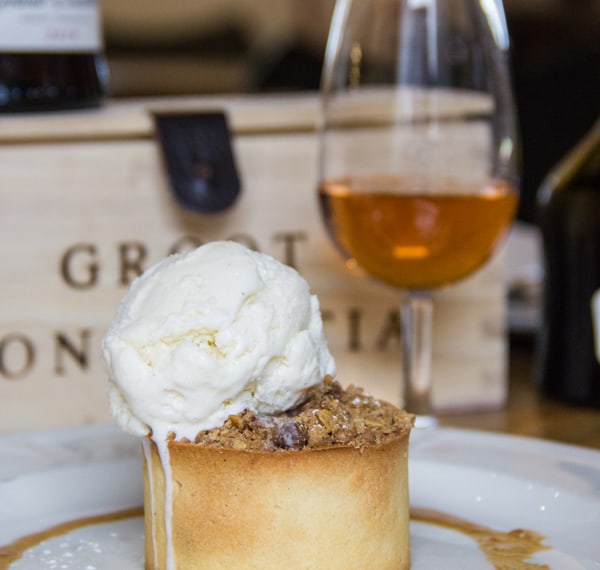 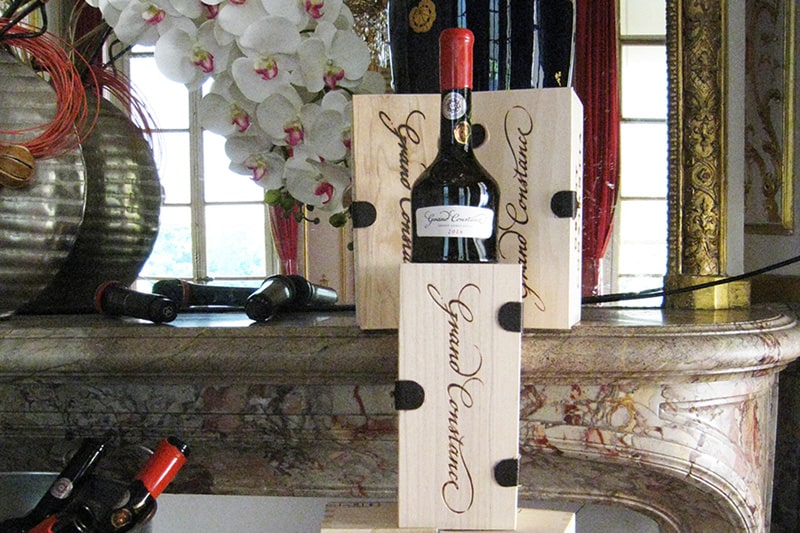