Historical Wine Bottle Found off the Coast in Stockholm

Groot Constantia is situated in the beautiful Constantia Valley and is the oldest wine farm in South Africa. Founded in 1685 its first owner was Cape Governor Simon van der Stel who is known as the father of the South African wine industry. Its carefully restored buildings have been declared National Monuments and are maintained in pristine condition by The Groot Constantia Trust which was established in 1993.

General Manager of Groot Constantia Jean Naudé was contacted by The Historical Museum of Wine and Spirits, Stockholm in January of this year. The Director of the museum had read a press release about the re-launch of Grand Constance in an exquisite bottle styled on old shards of bottles found in the Roosevelt Inlet Shipwreck found on Lewes Beach in Delaware.

The Director wrote that a bottle had been found at the bottom of the ocean in the archipelago off Stockholm in the late 1940’s by a man who was diving in the area. This man treasured that wonderful old bottle for all those years until his death in 2005 when he bequeathed it to the Stockholm Museum.

The bottle housed in the Historical Museum of Wine and Spirits in Stockholm Sweden is engraved with the inscription ‘Constantia Wyn’ as follows:
CON
STANTIA
WYN

It is believed to be an 18th century bottle from Groot Constantia. It is very beautiful and in good condition, made of dark olive green almost brown glass with a long straight neck and a low shoulder and is thought to be from circa 1790.

Jean Naudé is very excited about this discovery and says “this find adds to the clear evidence that Groot Constantia wines were enjoyed all over the world in the earliest of times: Patently the most sought after wine in the world.”

In another exciting and authenticated addition to Groot Constantia’s history, Jean Naude was contacted by a German Glass Museum in October 2010 with another interesting story.

Three different shards of glass certified as coming from South Africa in the 18th Century are in the historical collection of glass in the Annenwalder Glass Factory. There are three different glass emblems containing the insignia ‘Constantia-wyn’.

German research done by the team led them to the fact that the wine in these bottles had been made in South Africa was of high quality and expensive it was named after the daughter of the then Governor of the Cape Simon van der Stel. As a result it was purchased by the wealthy; these pieces of glass had certainly come from wine consumed at the Royal Court in Potsdam, a village in Germany near Berlin.

Of interest is the fact that this old and broken glass was bought from Potsdam by the Annenwalder Glass Factory in order to be recycled. Fortunately it was recognised to be of artistic and historical significance and kept in their museum where it can be seen today.

Even though it is unnecessary in the face of the fascinating and authenticated history of this centuries old farmland, here are three more pieces in the jigsaw puzzle that confirms the rich and integrated history of Groot Constantia.

Groot Constantia’s iconic sweet dessert wine legendary in the 18th and 19th centuries was re-launched in 2010 in an elegantly classical and historically true bottle to celebrate the Estate’s 325th anniversary. The Grand Constance was a favourite of Napoleon, Charles Dickens and Jane Austen amongst many other celebrities of the day and in fact written about in one of Jane Austen’s novels.

Grand Constance is bottled in a faithfully reproduced antique bottle and is embossed with the emblem “Constantia Wyn”. It is individually packed in a wooden box which includes an information sheet that covers the Delaware story. 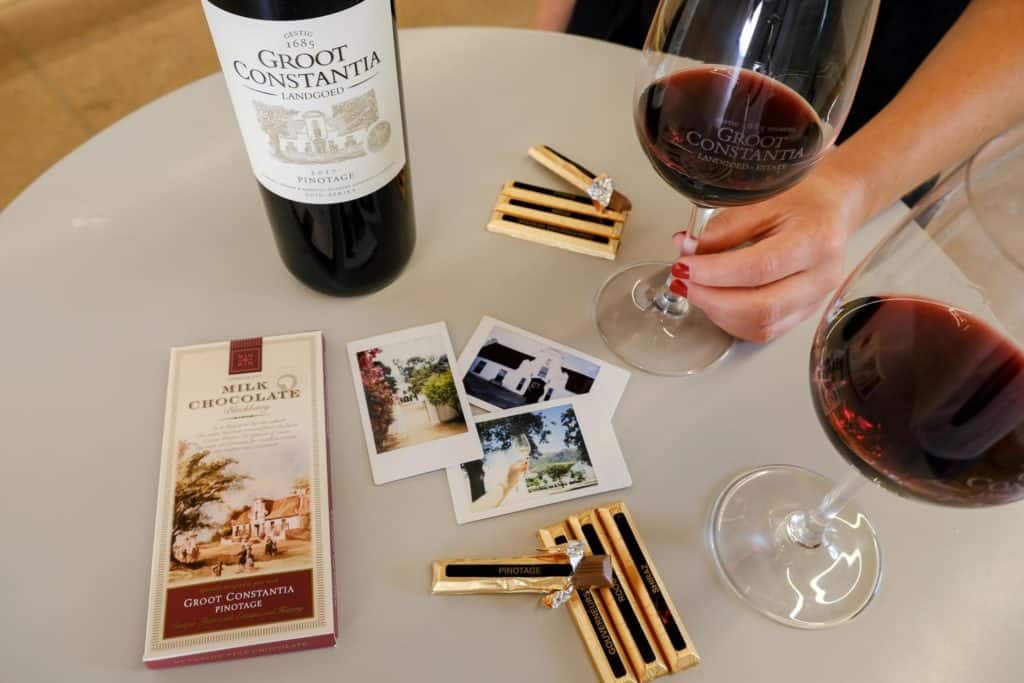 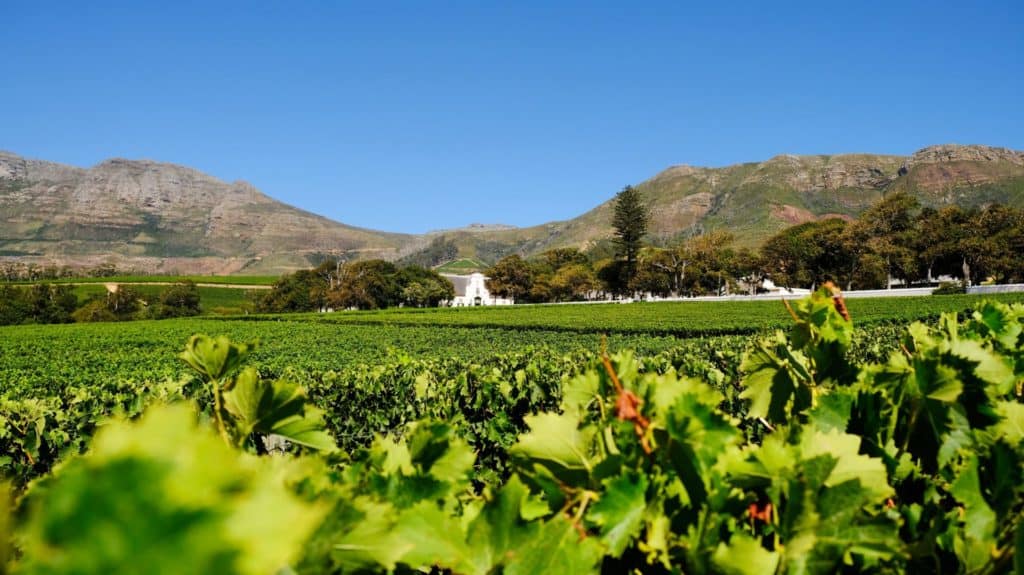 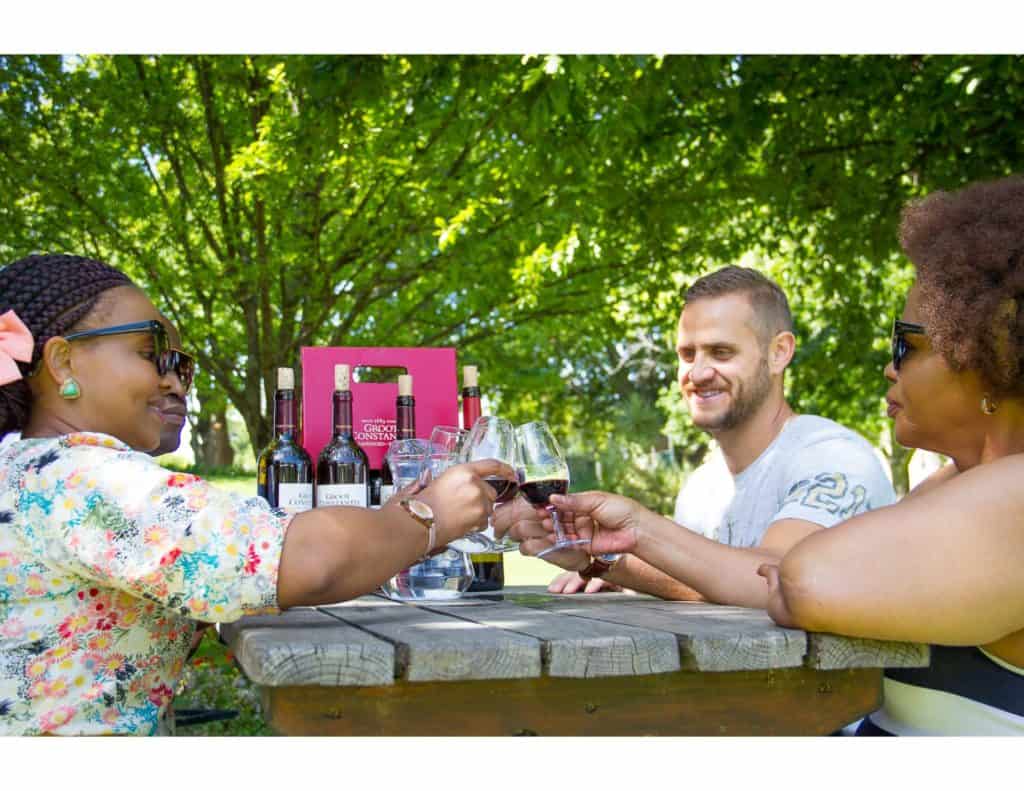