Platter’s South African Wine Guide, annually one of the most eagerly anticipated listings of top-performing wines, has awarded Groot Constantia’s 2015 Chardonnay and 2013 Gouverneurs Reserve Red with the highest possible accolade of 5 stars.

Announced at the launch of what is the 37th edition of this popular wine guide on 31 October 2016, this latest accolade for South Africa’s oldest wine farm, is one of a series of awards won by Groot Constantia in the last few months alone.

Most recently, and in addition to the 5 stars from Platters Wine Guide, the 2015 Chardonnay was one of only five wines to score a 95 point rating (the highest given for 2016) in the fifth annual Prescient Chardonnay Report, whilst the 2013 Gouverneurs Reserve Red won a double gold Grand’ Or at the 2016 Michelangelo Awards.

Groot Constantia’s wines, which are hand-crafted in small volumes, in general continue to rake in the awards, with the estate having won over 100 top accolades in the past 10 years alone. 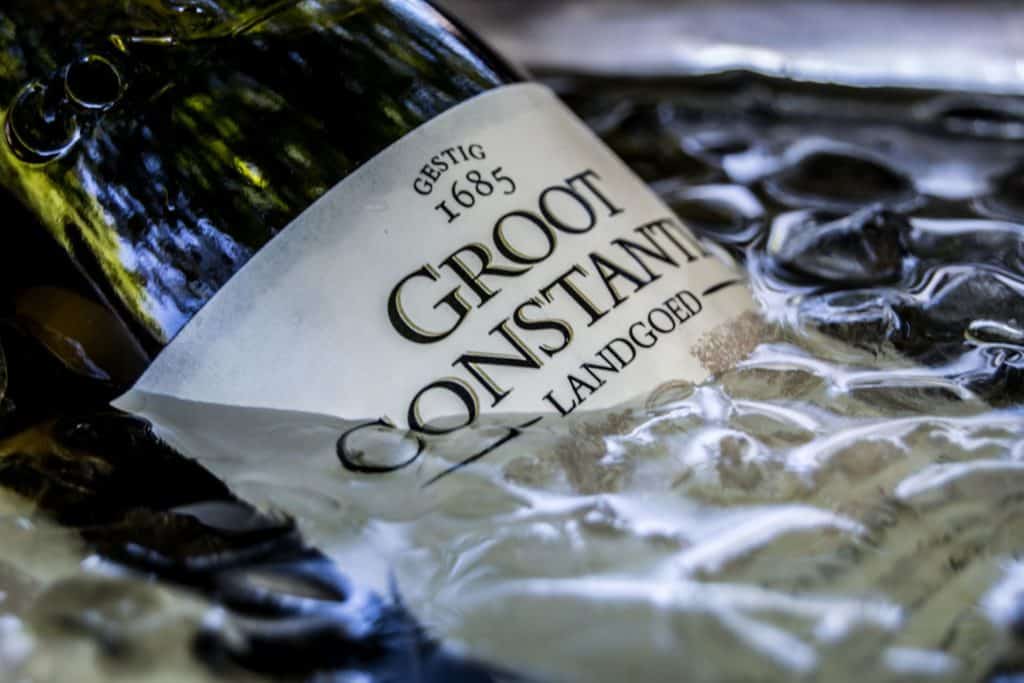